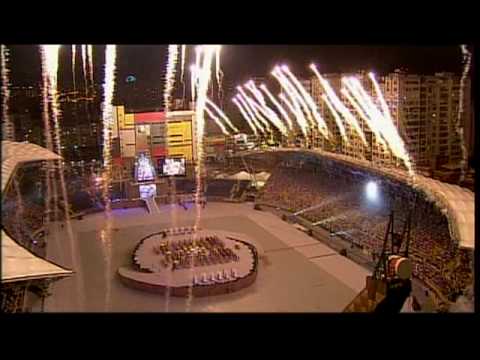 Taipei, the biggest city of Taiwan, has been selected to be the host of the 21st Summer Deaflympics. In the meanwhile, this is the milestone that the first Summer Deaflympics to be held in Asia. For this breaking point, Taipei City Government reconstructs the forty-year-old stadium and other venues to make their best effort to fit the standards.

Judo, Karate, and Taekwondo have been added in the Deaflympic sports competition program.